Notes from the Kitchen… Time to move on… 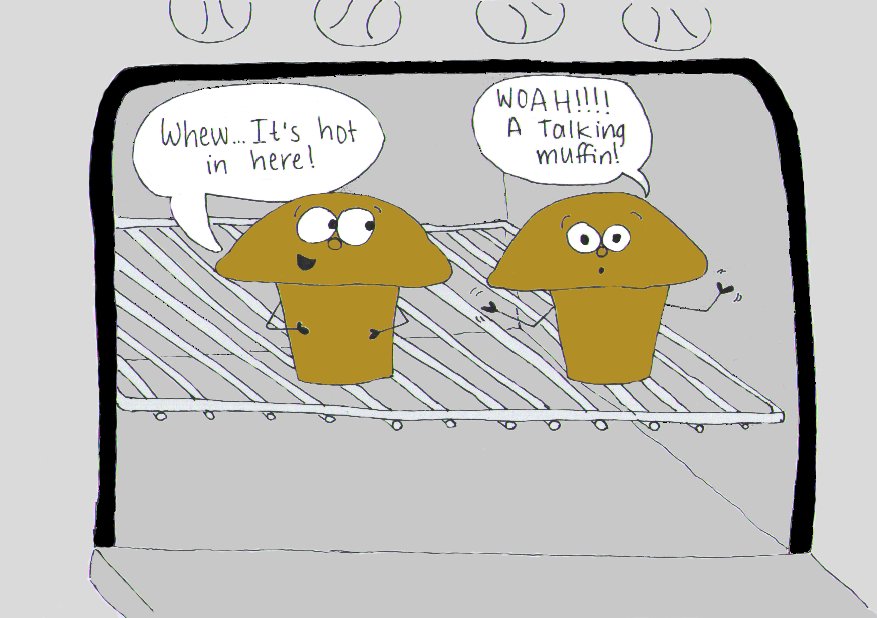 The new oven weighs roughly a million pounds. It’s two ovens, actually, one stacked on top of the other and combined they’re nearly fourteen feet tall. Obviously from the warrior cast of some kind of oven people that until recently I never even knew existed. It has a probe on the inside that shows the internal temperature of the meat you’re cooking, on a digital display, as you’re cooking it. It has 14 different heat and fan settings including a pyrolysis function that allows you to heat it up to nearly a thousand degrees, and turn any residual oven grime into ash.

It took three large men (and myself) a couple hours and some very careful manoeuvring to get it into the kitchen, and another 24 hours of experimentation before I got comfortable enough to cook anything in it for guests.

I remember watching an interview with Jack White once. He was sitting in his giant room of guitars, and naturally the interviewer asked him which one was his favourite. He picked up a shitty little banger off the wall and started playing it, explaining how he bought it at Walmart before he was rich and famous, but that he still played it all the time because it kept him honest. Because he really had try to make it sound good.

That’s kind of how I felt about my old oven, even though it was held together with a bungee cord for the last three years. The racks were held in place with mismatched bolts, and the lights no longer worked thanks to a brownie mixture accident that made the kitchen smell like chocolate for months every time I turned it on. It was a disaster, but my disaster, and I knew how to navigate it. It made me feel like the underdog, who everyone is supposed to root for. More than once, guests have come into the kitchen and marveled at the fact that their meal was prepared in. . . that thing.

Getting a new oven was long overdue, and as much as it scared me at first having to learn a bunch of new tricks, it’s now clear to me that if anything in your life is held together with bungee chords and hope, it’s time to move on.